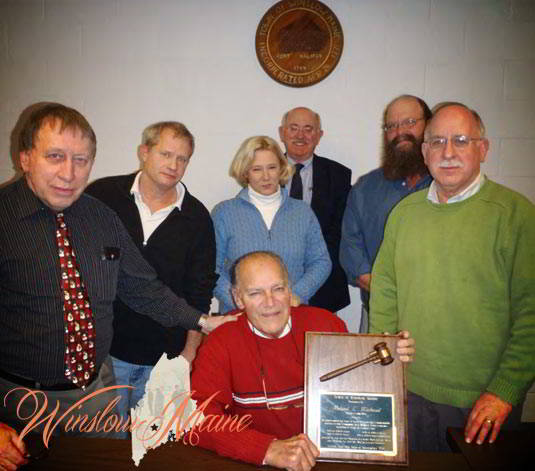 o From 1966 to 1968, Roland was appointed to the Town’s Budget Committee.
o In 1968 and 1969 he served as Town Moderator at the annual town meetings.
o In 1969 Roland was elected to the town’s first Town Council at a time when the town was transitioning from a Selectmen

During his 31 years on the Town Council, Roland has played a key role in many of the Town’s successes. For example, in the beginning he served as the town’s first volunteer Parks & Recreation Director. As the Director, Roland constructed the VFW Memorial Playground on Clinton Avenue, which continues to be used today by neighborhood children. In the early 1990’s Roland’s leadership as Council Chairman helped guide the town through a very difficult period of time when a major employer left town and taking with it hundreds of jobs and considerable tax revenue. Today the town is financially healthy and many of our businesses continue to prosper.

In addition to serving his local government Roland has also made the following contributions to his community: 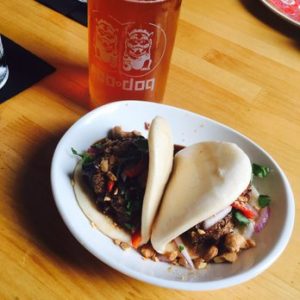 Safety Alerts being worked on; Front Entry Steps: After several citizens have tripped and fallen we have installed step up and watch your step signs. Please use care when entering through this entrance. Mail Drop Off Box: The Postal Service has relocated the Mail Drop-off Box to the Exit drive of the parking lot. MISSION STATEMENT The …... 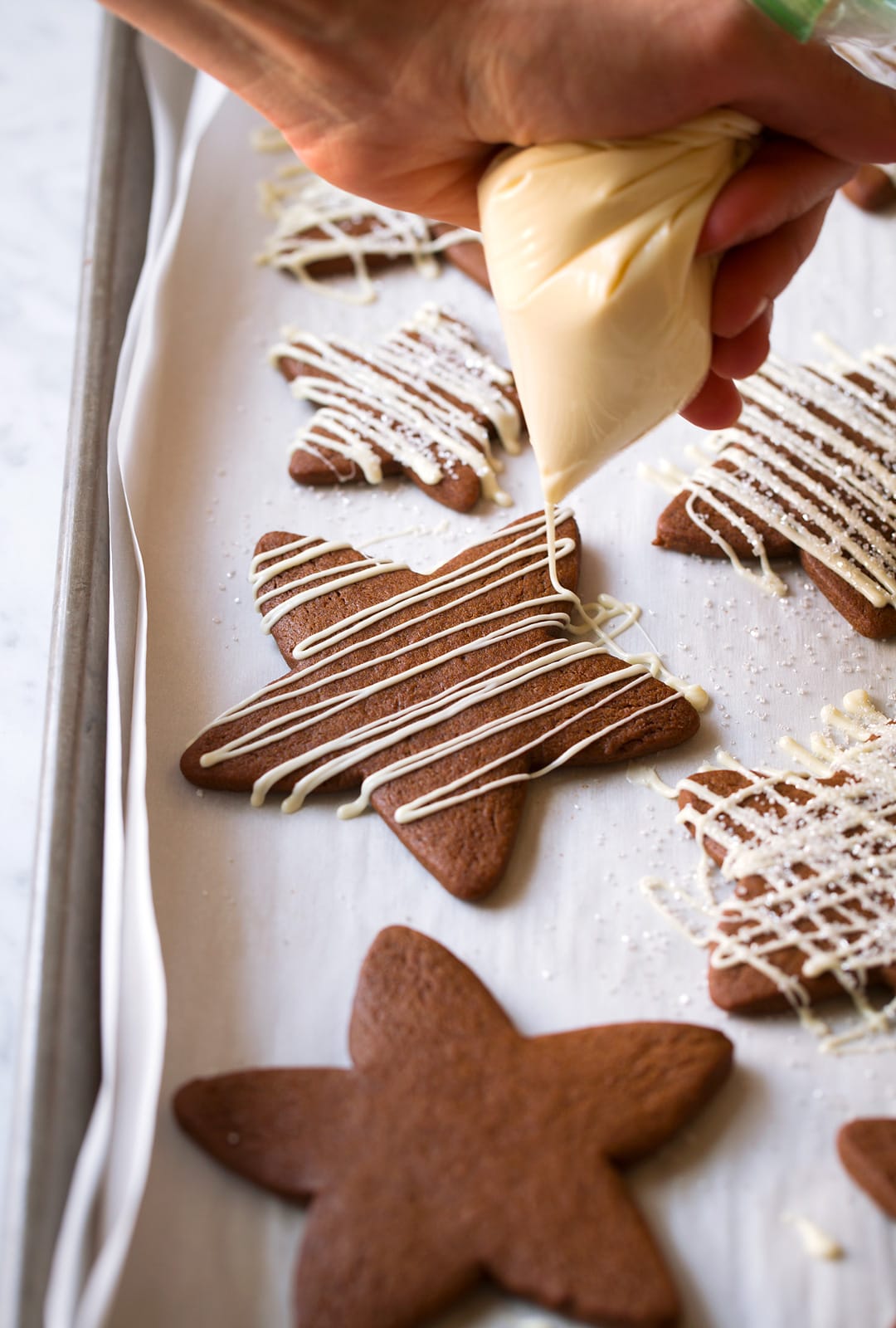 Winslow Assessor:  Judy Mathiau CMA              Assessor’s Assistant: Michelle A. LePage The Assessor comes under the direction and certification of the State Tax Assessor, MRS. The Assessor is responsible for making sure that the overall property tax burden is distributed fairly and equitably in accordance with market value. The Assessor establishes all assessments, …... 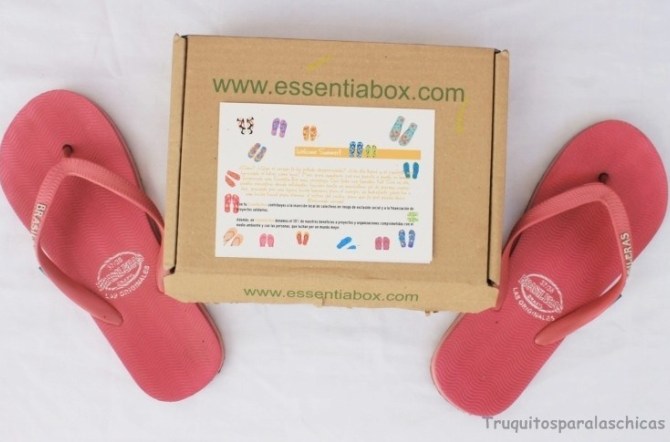 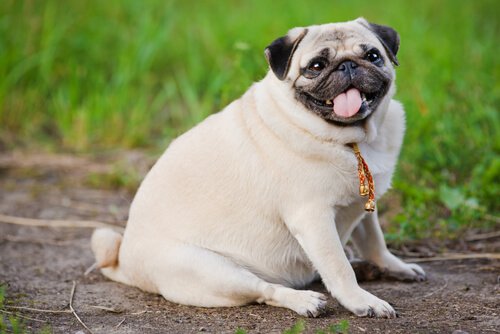